Cupcakes are one of my favorite treats to make and present to people. Really, what is more adorable than a mini-personalized cake, with a sweet fluff of frosting piled on top? I love them...and I mean L-O-V-E them! 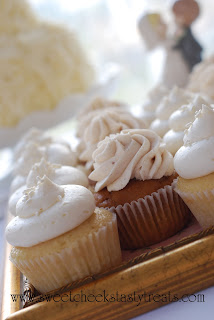 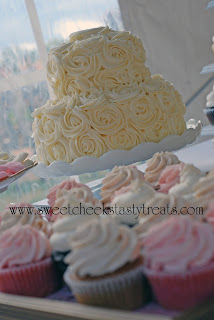 If you are interested in ordering cupcakes for your next party or event please contact me to discuss flavor options!
I am currently booking weddings through 2012!
CALL NOW to save your date! 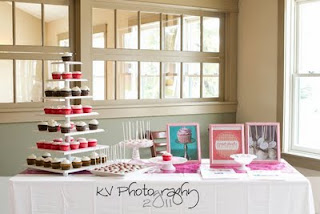 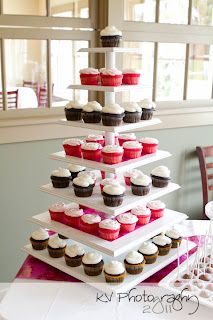 Good news everyone....after a short break this summer...the Sweet Cheeks Tasty Treats'
Cupcake of the Month Club
is making a triumphant RETURN!
I'll be taking registrations through the entire month of September!!!
Contact me at sweetcheeks@southslope.net to join!


Here's how it works:
-You pay a one-time 6-month membership fee of $60 (plus tax); payment is due before you receive your first batch of cuppies. -Each month (for the next 6 months) you will get a half-dozen yummy Sweet Cheeks Cupcakes in the specialty flavor I've created for that month!
-Most orders are pick-up ONLY. Businesses with 5 (or more) CCMC members will have their cupcakes delivered FREE of charge! I generally do my CCMC baking toward the middle-end of the month, and try to give everyone one week’s notice before they are ready.
This is perfect for those of you wanting to sample some cupcakes because 6 isn't too much to handle....really, that's just an after dinner snack! Need an awesome gift to give to someone....buy them a Cupcake of the Month Club Membership!!! 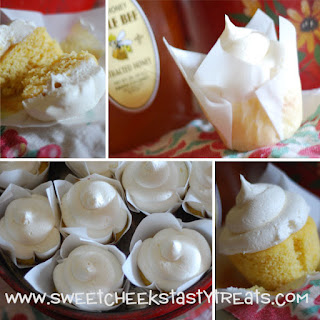 Thanks!
Audrey
Local Customers only please...I'm not able to ship cupcakes at this time :) 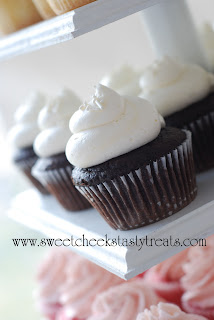 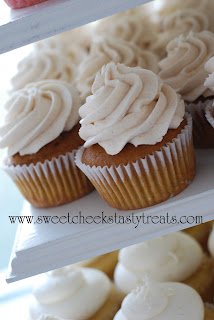 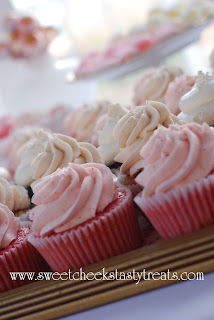 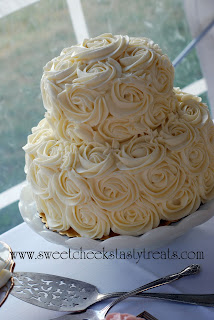 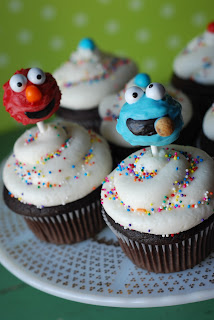 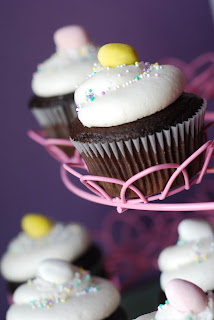 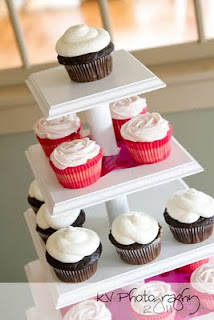